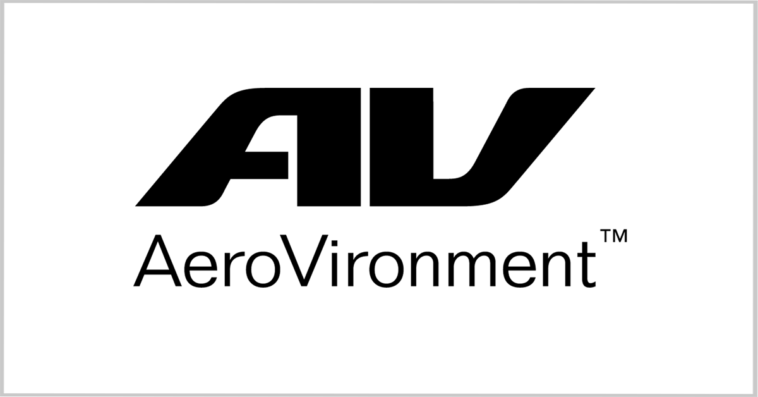 An AeroVironment-built vertical takeoff and landing platform has been selected as the winning vehicle for increment one of the U.S. Army’s Future Tactical Unmanned Aircraft System.

Under an $8 million other transaction agreement, the company will build one Jump 20 system composed of six air vehicles along with ground control and data processing equipment, the Army said Thursday.

FTUAS is intended to be transportable on board a CH-47 Chinook helicopter, travel as far as 100 kilometers and operate for up to six hours.

The branch noted it will consider buying and fielding up to seven additional increment one systems and that an aviation program executive office is currently evaluating industry proposals for the next increment. 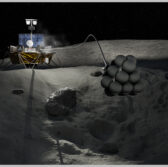 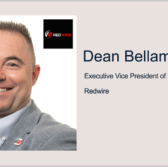