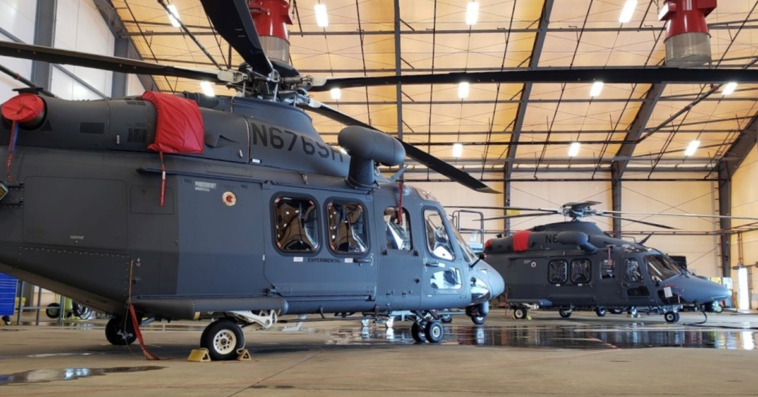 The U.S. Air Force has accepted four Boeing-built MH-139A Grey Wolf test aircraft for use in testing the military capabilities of the platform as the service approaches Milestone C review for the aircraft program.

MH-139A Grey Wolf is a multimission helicopter based on Leonardo’s AW139 helicopter and is designed to transport U.S. security forces and government officials and safeguard intercontinental ballistic missile bases. The aircraft will replace the service branch’s fleet of UH-1N Huey helicopters to provide vertical airlift support. 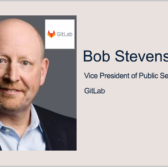