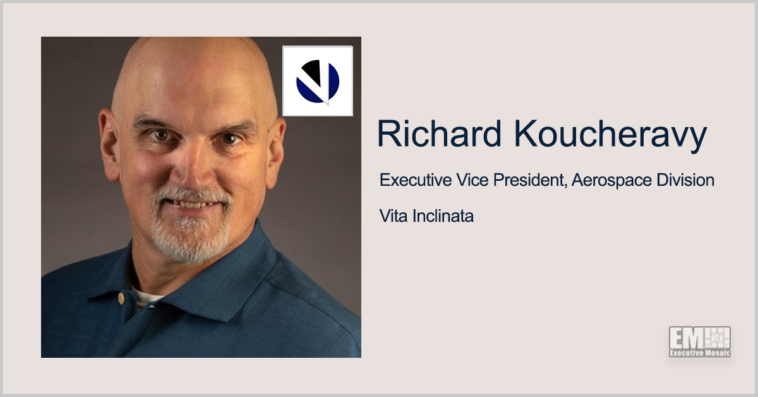 Richard Koucheravy, a retired U.S. Army colonel and a former executive at Lockheed Martin’s Sikorsky subsidiary, has been named executive vice president of the aerospace division at Vita Inclinata.

He joins the aircraft stabilizer technology provider from UltiSat, where he most recently served as VP and head of the sales and business development team, the Vita Inclinata said Tuesday.

His 28-year Army career has included combat service in the Middle East and helped him gain experience in multibillion-dollar investment planning work for aircraft research, development and procurement. 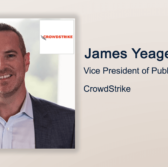 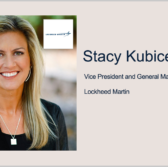