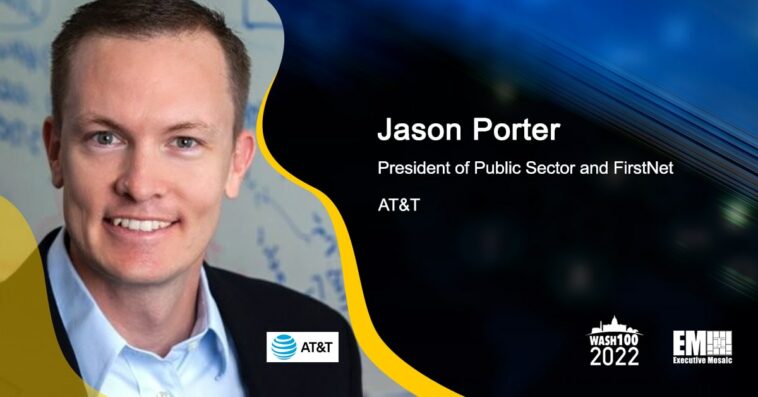 AT&T has announced the expansion of 5G on the FirstNet broadband communications platform and launch of a miniature cell site meant to help improve in-building connectivity for first responder agencies on FirstNet.

The company said Wednesday it will provide public safety personnel in over 40 cities, including Boston, Chicago and Minneapolis, access to its mid-band 5G+ spectrum in support of their mission requirements.

Jason Porter, president of public sector and FirstNet at AT&T, said the move marks the company’s commitment to first responders.

“By delivering 5G on FirstNet in this unique way, public safety is getting a head start on the future of connectivity, without compromising on the reliability they require for their critical communications,” added Porter, a 2022 Wash100 Award winner.

AT&T introduced its Cell Booster Pro mini cell site, which can improve wireless coverage for first responders facing indoor connectivity issues. Qualified agencies could get these cell sites for free to support nearly 200 users and improve coverage by up to 45,000 square feet by meshing three of these devices inside a building.

The company also announced the integration of its ESInet service with the FirstNet network to broaden connectivity to public safety answering points in remote areas and route 9-1-1 calls over FirstNet in the event of a disruption while helping first responders improve response times and situational awareness.

The state of Tennessee has begun fielding the integrated platform at every PSAP as part of a push to improve 9-1-1 resiliency and pave the way for the adoption of next-generation 9-1-1 technologies, including images and videos. 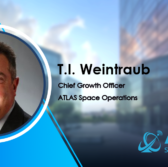 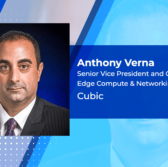