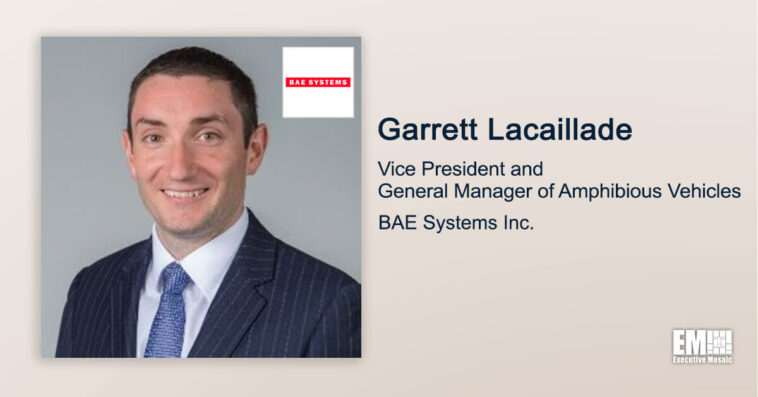 Garrett Lacaillade, who has been with BAE Systems for more than a decade working in roles of increasing responsibilities, was promoted to the role of vice president and general manager of amphibious vehicles at the company’s U.S. business arm.

In a LinkedIn post on Thursday, the over 14-year company veteran made the announcement of his move within BAE Systems Inc.’s team in charge of producing amphibious vehicles.

Lacaillade most recently served as deputy program director of the armored multi-purpose vehicle product line prior to his promotion. He has been with BAE Systems Inc. for nearly seven years now.

His BAE career started in June 2008 when he worked as a program finance analyst at its information technology-focused business. He later served in several financial and managerial roles including at the company’s land and armaments business arm.

Lacaillade will support an ACV manufacturing effort in line with his promotion.

BAE and its partner Iveco Defence Vehicles won a $1.2 billion contract in June 2018 to produce a fleet of amphibious combat vehicles for the U.S. Marine Corps. 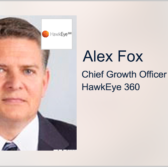