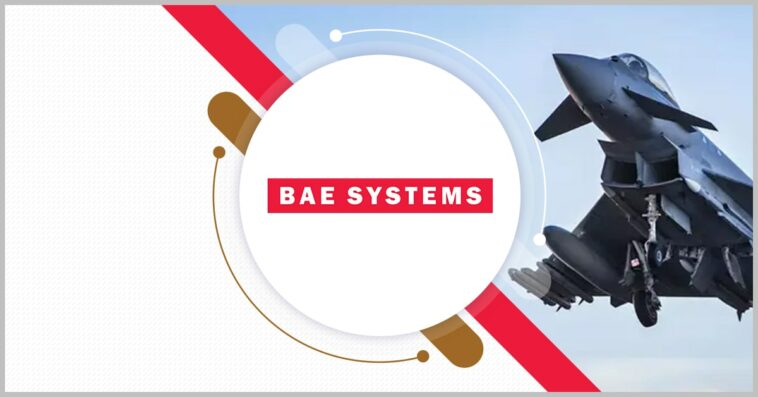 BAE Systems has demonstrated the capability of a new aircrew station to be flown onboard the U.S. Navy’s P-8A Poseidon fleet to enhance the multimission maritime aircraft’s computing performance and navigation capabilities.

The crew workstation serves as the primary interface to sonar, radar, sensors and other systems required to conduct anti-submarine and anti-surface warfare as well as intelligence, surveillance and reconnaissance operations.

“This newly qualified workstation will enable superior mission computing performance while providing size, weight, power, and ergonomic benefits for the aircraft and its crew,” said Donna Linke-Klein, director of tactical systems at BAE.

The qualification clears the crew workstation’s potential installation on approximately 130 aircraft for the Navy and additional foreign military sales customers. 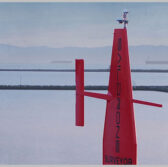 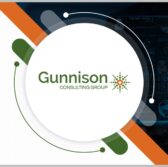