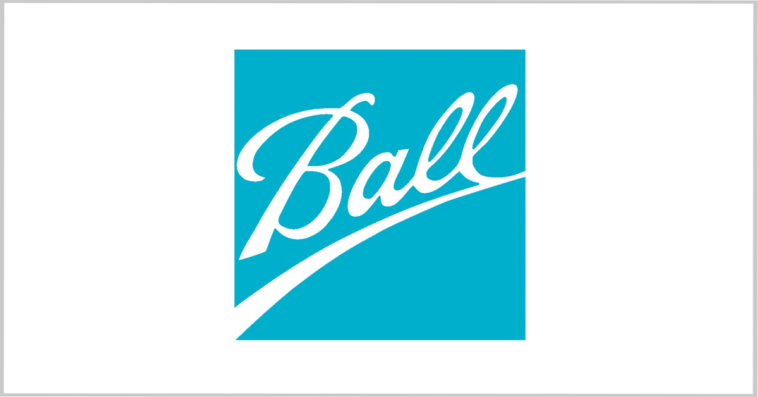 Ball Aerospace & Technologies has won a $33.8 million contract from the Air Force Research Laboratory to explore methods for airmen to sustain their mental fitness.

AFRL selected the company’s white paper for the competitive Research for Enhancing Airman & Cognitive Health project and obligated $2.8 million at the time of award, the Department of Defense said Thursday.

Under the three-year contract, Ball Aerospace will conduct a medical study and a field test designed to help optimize the physiological and cognitive capacity of Air Force warfighters.

Contract work will take place at the company’s facility in Fairborn, Ohio, and has an estimated completion date of Aug. 4, 2025. 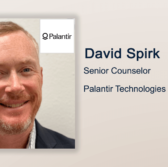 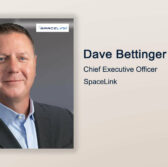