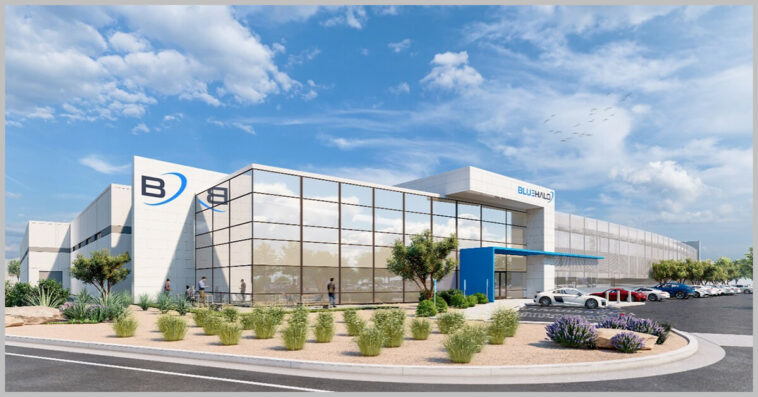 BlueHalo seeks to expand its operations in Albuquerque, New Mexico, with an additional 83,000 square feet of space near its facility located in the Sandia Science and Technology Park.

The company said it signed a lease at 1300 Eubank Boulevard SE to increase its manufacturing, research and development capabilities that enable its production of advanced radio frequency systems; counter unmanned aerial systems and directed energy; laser communications; and space-qualified electronics and systems.

With its current building located at 10800 Gibson Boulevard SE, BlueHalo will now have more than 200,000 square feet of Albuquerque footprint aimed at promoting workforce collaboration and technology innovation.

The said facility is also being renovated. The effort is backed by $16 million in industrial revenue bonds and $2.5 million in Local Economic Development Act incentives from the City of Albuquerque and State of New Mexico.

“BlueHalo is committed to innovation, which is only possible with leading-edge facilities where research and development teams can collaborate and innovate,” said Katie Selbe, chief operating officer at BlueHalo.

In addition, the company is generating more jobs in the region to support its programs. 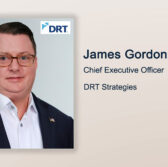