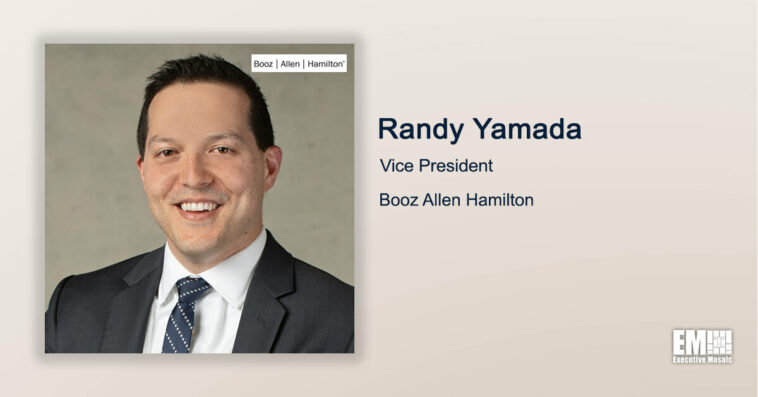 Booz Allen Hamilton has begun a collaboration with autonomous software creator AEye to help expand the latter’s technology footprint in the aerospace and defense markets.

Through the partnership, Booz Allen and AEye plan to offer defense customers the 4Sight linar system, which is intended to help warfighters identify, define and respond to a potential threat quickly and at long range, AEye said Monday.

“Information warfare will drive tomorrow’s battles, and wars will be won by those who maintain superior situational awareness provided by critical technologies like AI and ML,” remarked Randy Yamada, vice president at Booz Allen.

Yamada went on to specify that the company is slated to add key features and bolster AEye’s “adaptive, software-defined architecture,” effectively increasing the potential uses of artificial intelligence and machine learning in military environments.

Booz Allen’s team will be working with AEye to enhance and strengthen 4Sight’s real-time embedded processor perception stack. The sensors built into 4Sight can pick up objects at over one kilometer’s distance and are able to track a bullet at 25,000 frames per second. The sensors are designed to function in tandem with other alert mechanisms as well as self-cue alert triggers.

A toolkit created by Booz Allen that combines data culled from a variety of detectors, including lidar, camera and radar has proved a fitting combination with AEye’s 4Sight Intelligent Sensing Platform. The toolkit additionally digitizes perception data for customized mapping onto embedded processors, comprehensively aiding situational awareness for defense usage.

According to AEye CEO Blair LaCorte, the partnership contributes to Booz Allen’s goal of developing a “digital battlespace vision for an information-driven, fully integrated conflict space extending across all warfighting domains.”

Along with the Booz Allen collaboration, AEye has also announced that it has established an aerospace and defense office in the Melbourne-Palm Bay region of Florida, on the “Space Coast.” It will be overseen and managed by Steve Frey, a former Lockheed Martin executive, and is staffed by engineers specializing in the software, systems, mechanical, electrical and firmware disciplines. 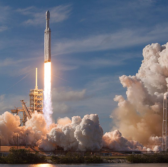 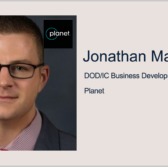