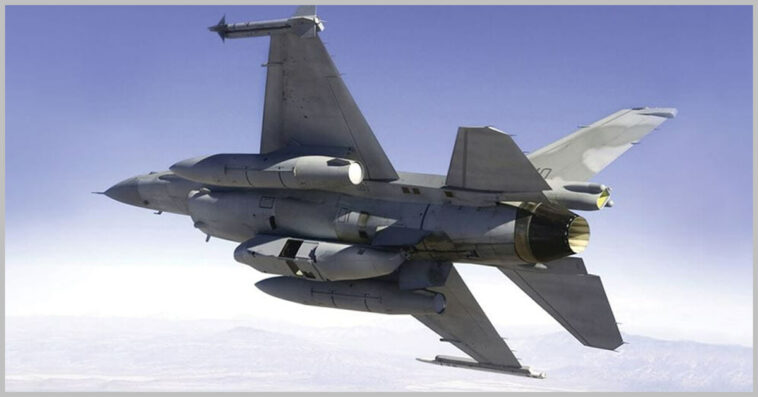 Collins Aerospace demonstrated flight readiness and system performance of its multispectral sensor technology for an unnamed international client during a recent test that involved an F-16 jet.

The Raytheon Technologies business based its airborne sensor on the dual-band DB-110 imaging system and designed the hardware to operate with medium-altitude long-endurance unmanned aerial vehicles.

Lora Magliocco, director and general manager of airborne ISR solutions at Collins Aerospace, noted the completion of the test reflects the potential of MS-110 sensors to support customer missions worldwide. 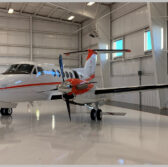