The Department of the Interior’s Bureau of Land Management is seeking potential industry sources capable of performing hazardous fuels reduction projects for high-risk areas for wildfires in Oregon and Washington.

BLM said Thursday it released two solicitations on the SAM.gov website for mechanical and manual treatments of hazardous fuels in four regions in Oregon and one region in eastern Washington.

Contract awards will be funded by the Bipartisan Infrastructure Law, which allocates $878 million to BLM over the next five years to plan and implement fuel management initiatives. 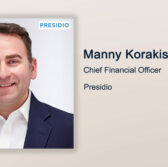 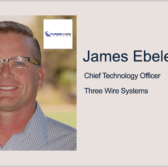