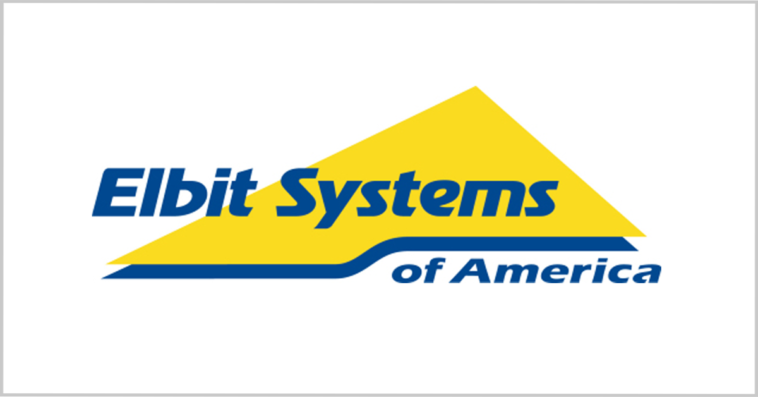 The U.S. Navy has qualified an Elbit Systems of America subsidiary to compete for sonobuoy delivery orders under a multiple-award contract.

Naval Air Systems Command first announced the contract in July and said at the time the ordering period is scheduled to run from the government’s 2023 fiscal year through fiscal 2027.

Florida-based Sparton, which Elbit Systems of America acquired in April last year, has supplied sonobuoys to its customers since 1951.

A sonobuoy is an expendable sensor system capable of deploying from anti-submarine warfare aircraft and detecting underwater sound, Sparton noted. 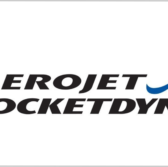 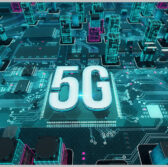