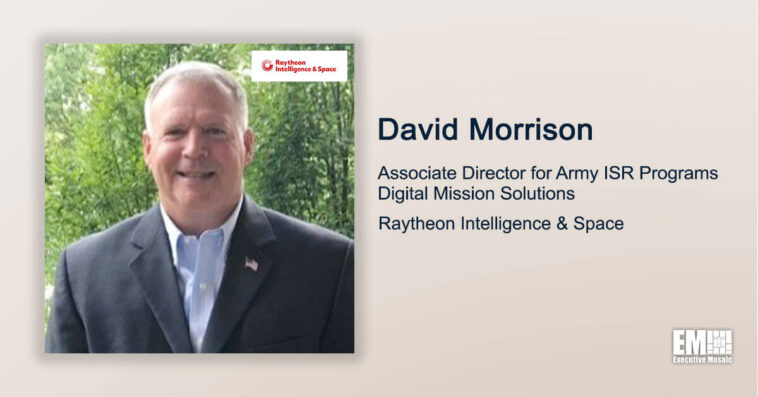 He will be in charge of Raytheon’s Army intelligence, surveillance and reconnaissance programs and digital mission solutions in his new position, according to his LinkedIn post published Sunday.

Morrison managed programs related to tactical ISR, space and cyber and electromagnetic activities during his five-year tenure at GDMS.

Prior to his industry career, he spent more than three decades at the U.S. Army and the Department of Defense. His military service included time as senior intelligence officer for the 75th Ranger Regiment, chief of the readiness team and assistant chief of staff for intelligence.

He also served as a brigade commander at the Defense Intelligence Agency’s Joint Field Support Center and director of intelligence at the Joint Special Operations Command. 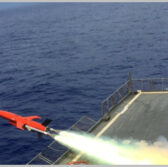 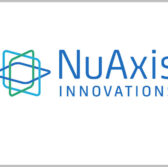