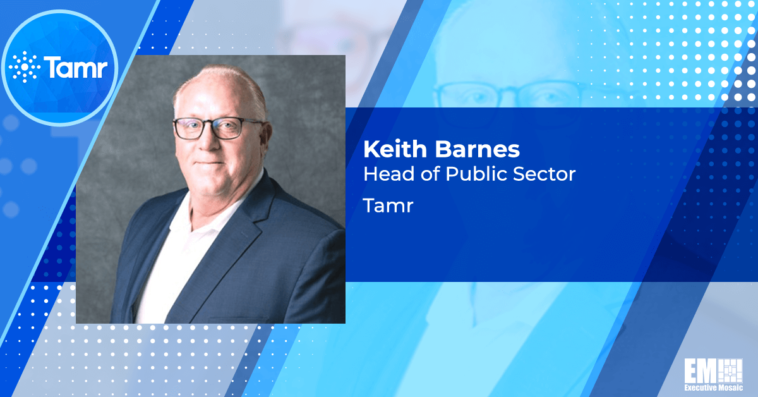 In his new role, Barnes is expected to intensify Tamr’s market outreach efforts while accelerating the impact of its flagship data mastering program with government and health care customers, the Cambridge, Massachusetts-headquartered company said Monday.

“Keith is an industry thought leader and visionary with extensive government experience, including a track record of mentoring and leading teams to achieve company goals,” commented Andy Palmer, CEO and co-founder of Tamr.

Palmer also described how Barnes’ extensive data engineering and analytics experience is positioned to assist the company in enabling the public sector to derive mission-critical information and findings from data as well as boost decision-making.

Starting his career by serving 14 years at Sterling Software, Barnes was initially involved in troubleshooting the internal software apparatus and flushing client data before he transitioned to handling Sterling’s federal business. Ever since this pivot, Barnes has been focused on marketing technology products to government customers in various leadership roles of increasing responsibility.

He was Department of Defense senior manager at Oracle Public Sector, director of DOD sales at Red Hat, senior vice president of sales at DLT Solutions and federal sales manager at GitLab, among other notable roles.

Barnes has proven adept at securing and maintaining business from the U.S. Navy, helping to net a blanket purchase agreement contract while at Red Hat for $133.4 million and participating in the win of a $379 million contract while at DLT. His other core capabilities include business development, strategic planning, territory planning and management, risk mitigation and control and competitive analysis.

Most recently, Barnes was vice president leading public sector initiatives at software development company Azul. He joined Tamr as the company landed a contract from New Mexico’s Longitudinal Data System Project, which aims to streamline various data sources into a single cloud platform. It is part of Tamr’s goal to free up information being hermetically stored in silos, an objective Barnes will contribute to. 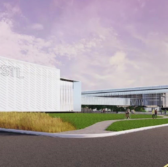