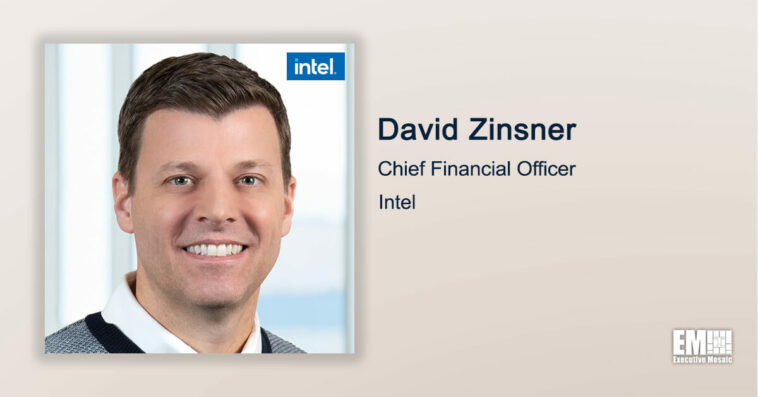 Intel has launched a co-investment program with Brookfield Asset Management’s infrastructure affiliate in an effort to fund the expansion of its Ocotillo campus in Chandler, Arizona, with two new semiconductor manufacturing factories.

The company said Tuesday the Semiconductor Co-Investment Program will enable Intel to cover 51 percent and Brookfield to contribute the remaining 49 percent of the total project cost estimated to reach up to $30 billion.

With the transaction expected to be completed by the end of 2022, Intel will still have majority ownership and operating control of the two upcoming fabs for chip production to meet long-term product demands and support Intel Foundry Services customers.

“This landmark arrangement is an important step forward for Intel’s Smart Capital approach and builds on the momentum from the recent passage of the CHIPS Act in the U.S.,” said David Zinsner, chief financial officer at Intel. “Semiconductor manufacturing is among the most capital-intensive industries in the world.”

In March 2021, Intel announced its plans to construct the chips factories and expand its Ocotillo campus in a move that is expected to generate 3,000 additional job opportunities in the area. 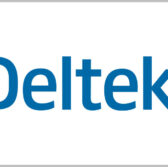