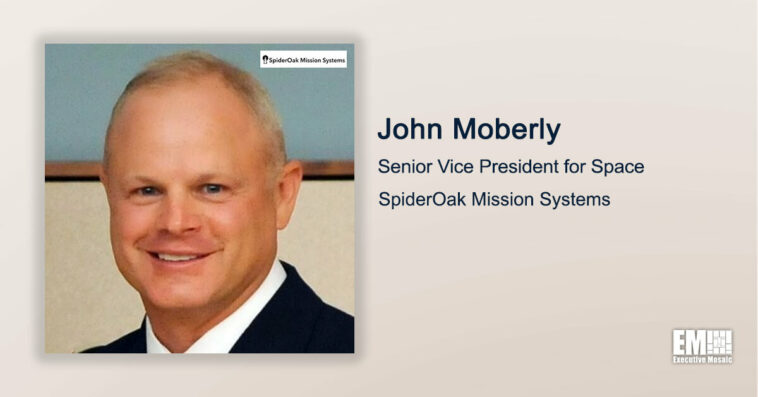 The executive, who made the announcement through a LinkedIn post, brings to his new role at SpiderOak years-long experience in working in defense, intelligence and space industries as well as in serving with the U.S. Army and Department of Defense.

Moberly spent over five years at Arete Associates as director of space and intelligence programs, responsible for overseeing high-end systems development of the business area. Prior to the said role, he was with Hughes Network Systems as its senior director for defense and intelligence systems.

His military and government career covers time as an Army officer and a project manager within the defense and intelligence community. 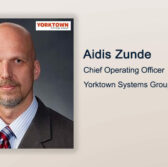 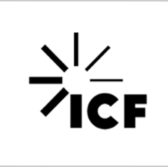