The Air Force Life Cycle Management Center awarded the contracts on a sole-source basis and expects work on SiAW initiative to be completed by Feb. 25, 2023, the Department of Defense said Friday.

In a presolicitation notice posted on SAM.gov, the Air Force said the SiAW program requires a platform to store interface analysis and flight test data and compliance with the Universal Armament Interface program.

In June, the Air Force awarded Lockheed, L3Harris and Northrop three-month contracts to support digital engineering and design efforts for the SiAW system. 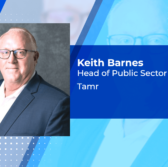 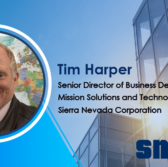