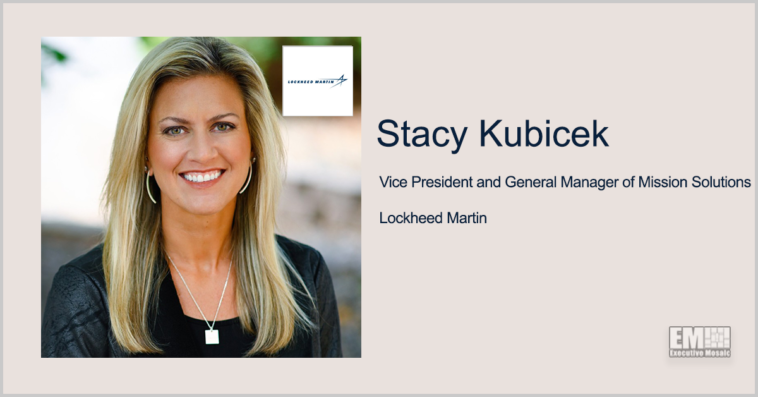 Two of the satellites, dubbed Pony Express 2, will demonstrate tactical communications and networking capabilities upon launch.

The third satellite, called “TacSat,” will lift off separately to demonstrate tactical intelligence, surveillance and reconnaissance communications and sensing capabilities. The spacecraft will host a 5G payload and a Lockheed-made ISR sensor.

“We’re utilizing this as a testing ground or a proving ground and a demo area to be able to offset risks so that when those things do come along, we’re ready to go and we’ve already done the investment upfront to be able to execute on those capabilities,” Kubicek told the publication during a July 19 interview at a trade exhibition in England.

Lockheed said the testbed is expected to support U.S. Indo-Pacific Command’s Northern Edge exercise in 2023 and other planned joint capability demonstrations of the Air Force, Army and the Navy. 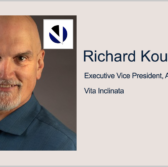 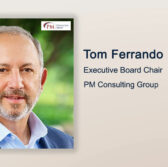