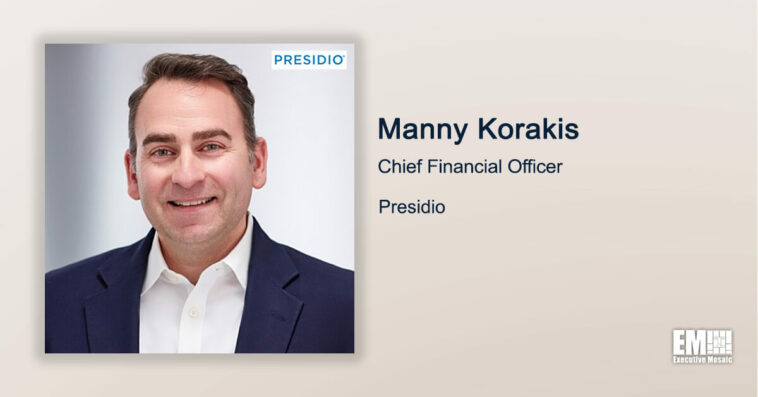 Manny Korakis, a senior executive with broad experience in finance and related practices, has been tapped to serve as chief financial officer at information technology company Presidio.

In his new role, Korakis will build on his established career in high-ranking financial positions to lead the budgetary and economic elements of Presidio’s international operation while collaborating closely with its entire executive team, the New York City-based company said Monday.

Bob Cagnazzi, CEO of Presidio, shared his belief that Korakis’ “data-driven approach, proven track record of improving processes and driving results” will bring “positive and impactful changes” to the company.

Korakis began his working life as a manager and audit manager at various accounting firms before becoming a senior audit manager at KPMG in the early 2000s. He then held the position of chief audit executive for Symbol Technologies, an over $1 billion revenue organization that was also his first foray into the technology industry.

For a little over a decade, Korakis served in jobs at a subsidiary of S&P Global conducting internal and external financial reporting, shared services and more. Throughout his time at S&P Dow Jones, Korakis ascended from senior vice president, corporate controller and chief accounting officer to CFO.

The executive’s core capabilities include spearheading mergers and acquisitions, financial due diligence, accounting policy, internal control environment, ERP and system implementation, among others.

“Presidio fills an important need in the market for organizations that want to be more agile in delivering impactful outcomes and I’m looking forward to playing a vital role,” commented Korakis.

The appointment of Korakis comes on the heels of the hire of Seth Nylund as senior vice president of sales and business development, capture and proposal for Presidio’s federal arm in July. 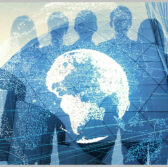 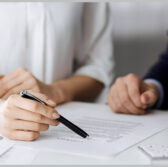