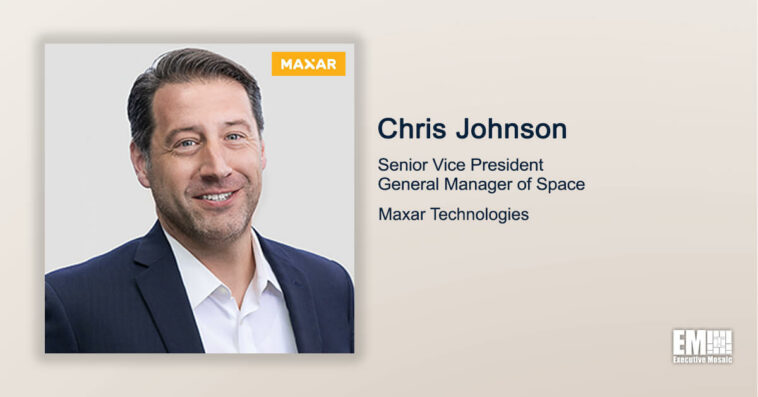 Maxar Technologies has been awarded a Phase A study contract to develop spacecraft concept, mature necessary technologies and other aspects for a three-satellite, next-generation constellation of weather monitoring satellites.

The contract was awarded to Maxar by NASA for the National Oceanic and Atmospheric Administration’s Geostationary Extended Observations Spacecraft mission.

“Maxar is excited to work on designing NOAA’s next-generation weather monitoring spacecraft,” said Chris Johnson, senior vice president and general manager of space at Maxar. “This contract builds on our legacy of manufacturing the first and second-generation GOES satellites, which operated beyond their expected lifetimes.”

Over the 10-month contract period, Maxar will develop the spacecraft concept, mature necessary technologies, conduct analysis on robotic servicing and payload accommodations and help define the potential performance, risks, costs and development schedule for the project.

“Maxar is committed to helping customers use spacecraft and space-based data to study weather patterns and mitigate climate change, and this GeoXO study contract is the next evolution of that work,” Johnson added.

There are 90 Maxar-built spacecraft operating on-orbit that use the 1300-class platform. This platform provides the precision, stability, reliability and assured operations that NOAA requires for the GeoXO mission. 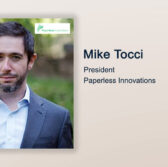 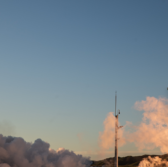