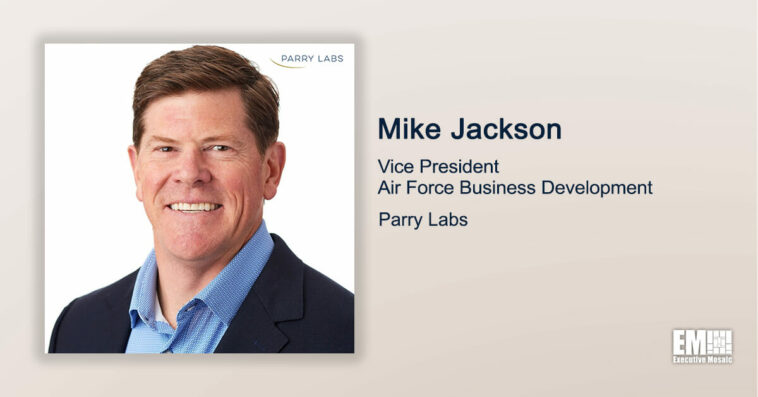 He comes to the Alexandria, Virginia-based defense technology company from autonomous aerial logistics platform builder Volansi, where he most recently served as senior vice president of programs and operations.

Prior to AFSOC, he worked at the Department of Defense as chief of staff of Middle East policy and senior adviser on plans and posture in the Office of the Under Secretary of Defense for Policy.

He started his military career as an Air Force special operations pilot in 1995. 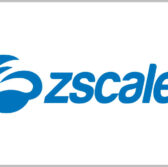 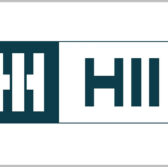