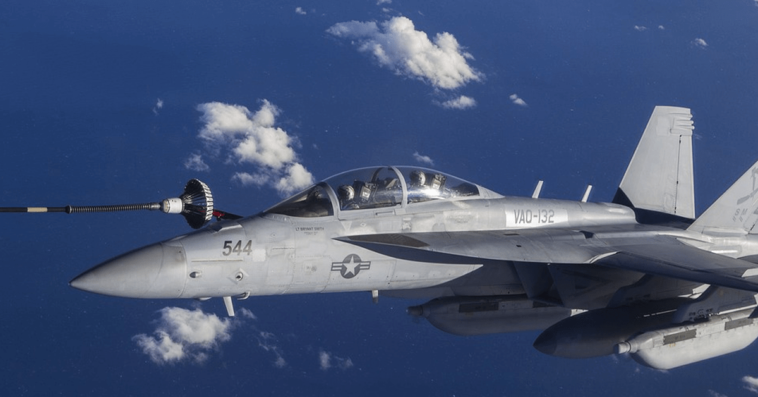 The NGJ-MB will replace the existing ALQ-99 Tactical Jamming System equipped on the fighter jet.

The new electronic jamming pods have undergone more than 300 hours of developmental flight testing and over 5,000 hours of chamber and lab testing.

The NGJ-MB program completed Milestone C in 2021, allowing the system to move to the production and deployment phase.

Raytheon’s intelligence and space division is contracted to deliver six shipsets of the production articles to the U.S. Navy. 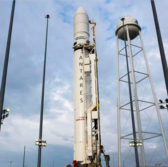 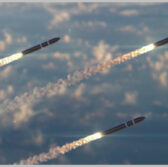