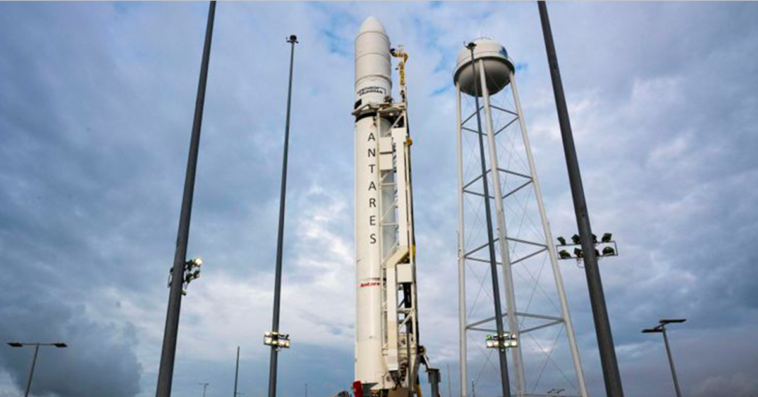 Northrop Grumman and Firefly Aerospace have teamed up to build the first-stage Antares rocket upgrade and a medium launch vehicle to support customers in national security, civilian and commercial space launch markets.

“Through our collaboration, we will first develop a fully domestic version of our Antares rocket, the Antares 330, for Cygnus space station commercial resupply services, followed by an entirely new medium class launch vehicle,” Scott Lehr, vice president and general manager of launch and missile defense systems at Northrop, said in a statement published Monday.

Antares 330 will use seven of Firefly Aerospace’s Miranda engines and the company’s composites technology for the first-stage tanks and related structures.

The Wall Street Journal reported the collaboration between Northrop and Firefly marks a transition away from Russian-made rocket engines.

Russia ceased rocket engine exports to the U.S. in March after the Biden administration imposed sanctions on the former following its invasion of Ukraine.

The current Antares rockets use Russian-manufactured RD-181 engines and are being used to bring cargo to the International Space Station as part of NASA’s resupply missions.

Kurt Eberly, director of space launch programs at Northrop, said the part of the Antares rocket with Firefly engines is expected to be fielded in late 2024. 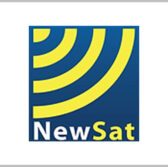 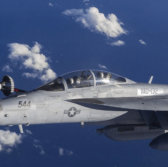