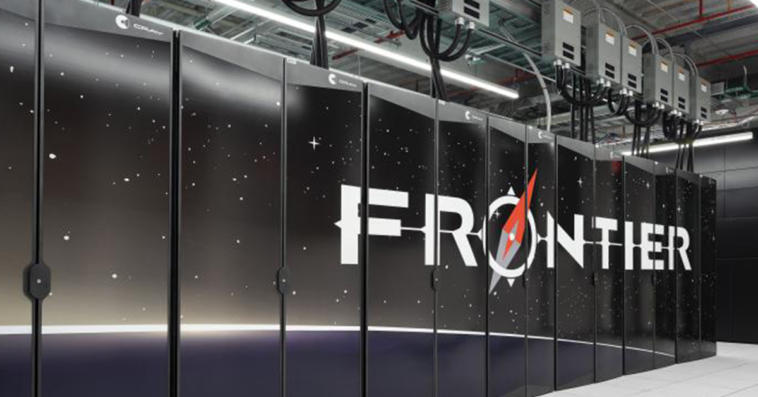 “Exascale computing is a powerful tool that will allow us to advance the core missions of the Office of Science — to deliver scientific discoveries and major scientific tools that will transform our understanding of nature and advance the energy, economic, and national security of the U.S.,” said Asmeret Asefaw Berhe, director of the office of science at DOE.

“Frontier makes exascale computing a reality and opens many doors for the future of scientific research to solve big problems,” added Berhe.

General Electric’s aviation and power business segments plan to use Frontier to advance the development of hybrid electric and hydrogen propulsion systems and clean energy technologies. 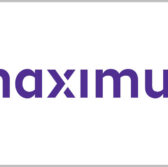 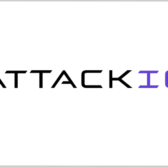