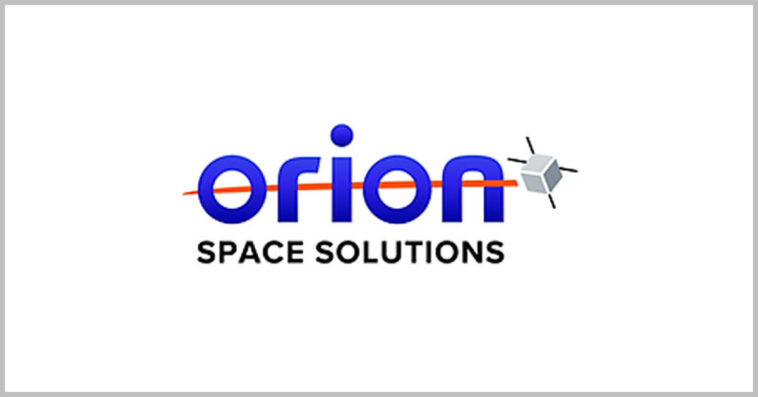 Orion Space Solutions has secured a contract from the U.S. Space Force to build three small satellites to support a program aimed at demonstrating commercial technology capabilities in space.

The company said Tuesday it will work other aerospace companies Booz Allen Hamilton, Scout Space and Hera Systems to develop and deploy new satellites to geostationary Earth orbit over a five-year period as part of the Tetra-5 Space Vision program.

The satellites for the mission will be about the size of two carry-on bags, providing the Space Force access to platforms for monitoring the geostationary orbit.

“The team, comprised largely of small, non-traditional aerospace businesses, demonstrates the depth of skill, as well as agility and innovation that small business delivers to U.S. government programs and more broadly within the aerospace industry,” said Chad Fish, chief operating officer of OSS. 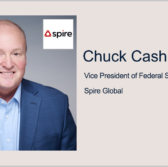 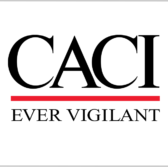