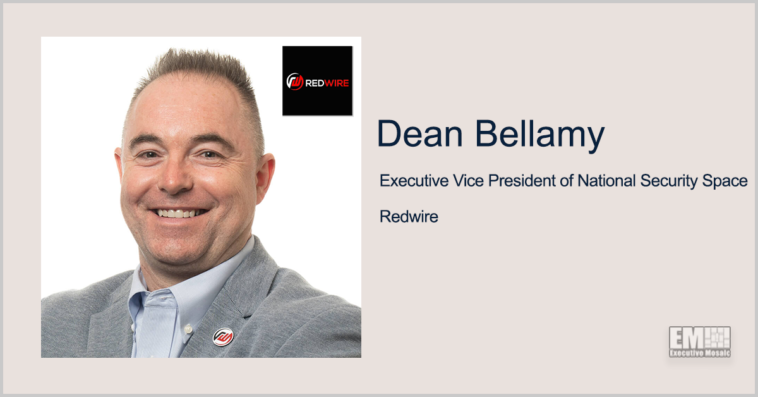 Dean Bellamy, executive vice president of national security space at Redwire, said the government should prepare for “maneuver warfare” in the space domain by advancing the development of more agile and resilient satellites.

Bellamy, a retired U.S. Air Force colonel, wrote in an opinion piece published Wednesday on SpaceNews that satellites are critical to U.S. national security and that space has now become a contested environment.

“As we see this type of warfare, we must change the way we’re building our satellites to make them more agile. One way could involve rolling up their solar arrays. National security customers are asking for this feature as it makes the satellite a smaller target while improving maneuverability,” he wrote.

He called on the government to incentivize satellite makers by requiring all future spacecraft to integrate hardware for space maneuverability and situational awareness as well as accelerate innovation by facilitating the deployment of cleared engineers to work on such projects.

“The more engineers dedicated to these critical design efforts, the sooner we can introduce new capabilities on agile timelines,” Bellamy added. 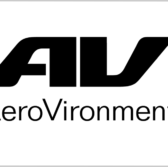 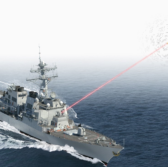