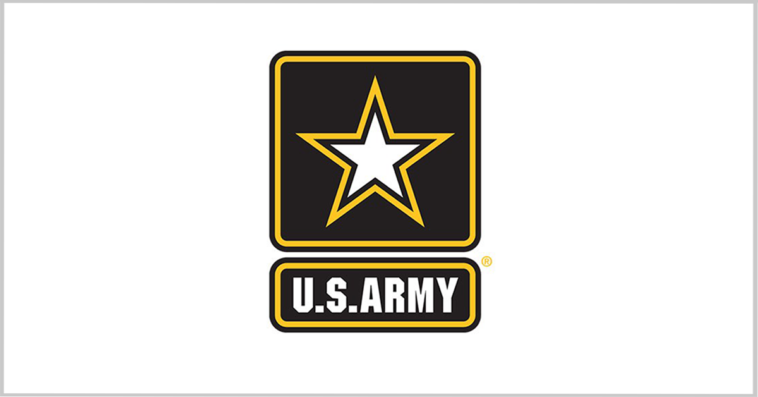 Rheinmetall’s U.S. defense arm has teamed up with General Motors‘ defense business to compete in a new U.S. Army program to build a replacement platform for the Family of Heavy Tactical Vehicles.

The team will offer an Americanized version of Rheinmetall’s militarized HX3-series truck to pursue work on the first phase of the $5 billion Common Tactical Truck program, the company said Wednesday.

The recently launched HX3 trucks are built with an open systems architecture to help customers integrate hybrid technology as well as enable leader follower driving and autonomous operations in the future.

“GM Defense shares our commitment, and together our team will provide a transformational truck to support the Army and its soldiers,” said Matthew Warnick, managing director for American Rheinmetall Vehicles.

The Army plans to award prototyping contracts through the Ground Vehicle Systems other transaction agreement to accelerate the procurement and testing of tactical truck prototypes. 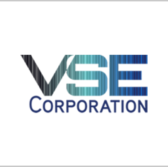 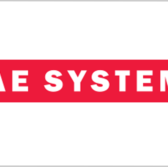