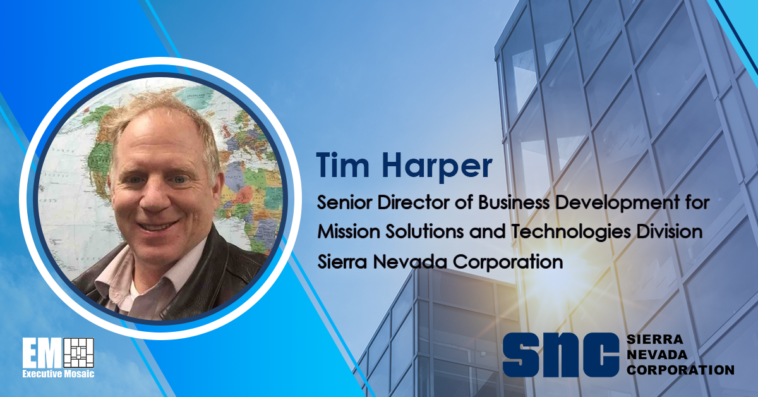 Tim Harper, senior director of business development for mission solutions and technologies division at SNC, said the company kicked off work on RAPCON-X a year ago “in an effort to build something that the Army and DoD need before they need it.”

“The way we designed it is going to be rapidly configurable,” Harper told reporters Wednesday. “Instead of being tied down to a specific system, and then the Army changes something… and they’ve got to come back and it takes a year or so to redesign it, we can get in and change it on the fly.”

RAPCON-X will operate at an altitude of over 45,000 feet and at a range of more than 6,000 nautical miles for about 14 hours. The aircraft will feature a radar and signals intelligence systems and will come with an open architecture design.

The company will turn Bombardier Global 6500 business aircraft into prototypes and Harper said the first jet is scheduled to be delivered in October and the second aircraft in December. He noted that flight tests will start in the summer of 2023.