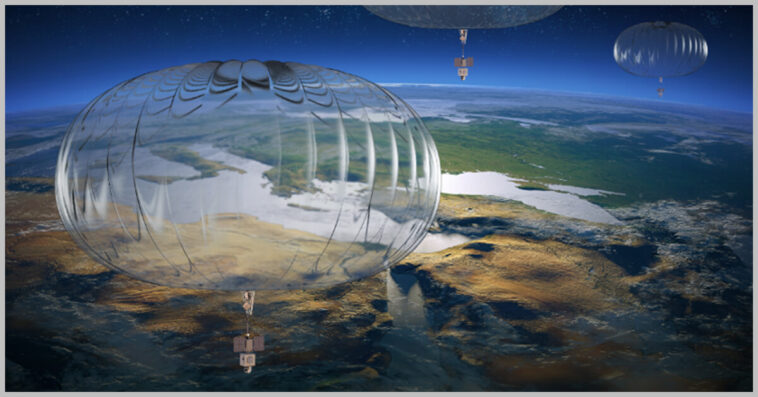 An industry team led by Sierra Nevada Corp. has received a contract to deploy an uncrewed balloon for the assessment phase of the British defense ministry’s stratospheric communications, intelligence, surveillance and reconnaissance project.

Efforts to integrate SNC’s proposed high-altitude balloon platform and payload will take place at a facility in Fayetteville, North Carolina, before the initial flight later this year.

The ministry unveiled the estimated $121 million project in December 2021 to address its requirement for an unmanned air system capable of performing continuous and mobile wide area communications and ISR for long-duration missions with minimal maintenance support. 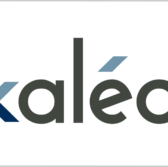 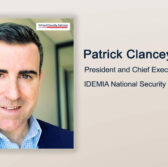