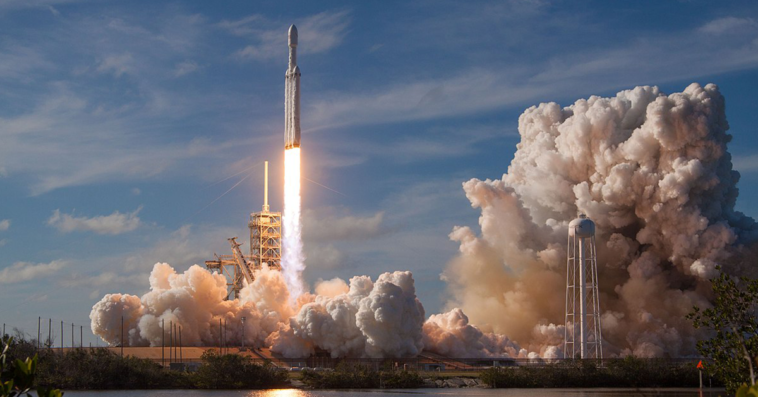 The certification issued in June allows the company to use the recyclable side boosters in launching national security missions and the service branch said one of those missions is a National Reconnaissance Office satellite that is scheduled for liftoff sometime between October and December.

The Space Force said in a statement that the “recovery, refurbishment, and launch of SpaceX boosters utilizes well-established processes.”

Falcon Heavy uses 27 engines for its first stage, providing over 5 million pounds of thrust during launch.

United Launch Alliance is awaiting certification from the Air Force for its Vulcan rocket with a Blue Origin-built motor that would replace the RD-180 engine from Russia. The Boeing–Lockheed Martin joint venture plans to conduct a test launch in December, according to the report. 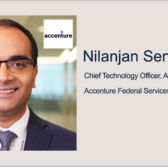 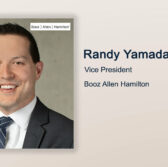