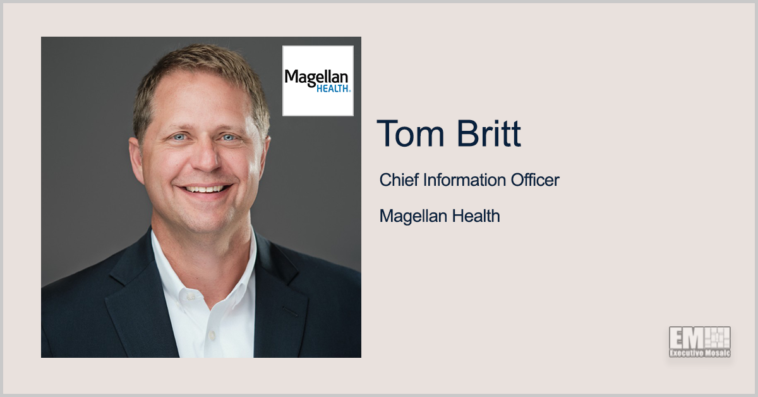 Britt also worked at Mastercard in various leadership roles such as senior VP of digital program delivery responsible for end-to-end delivery of digital initiatives across the web and cloud.

Magellan Health, which has a federal market-focused subsidiary, became part of Centene through an acquisition deal that closed in January. 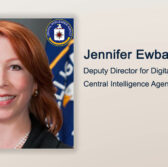 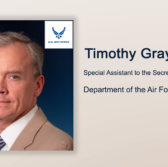