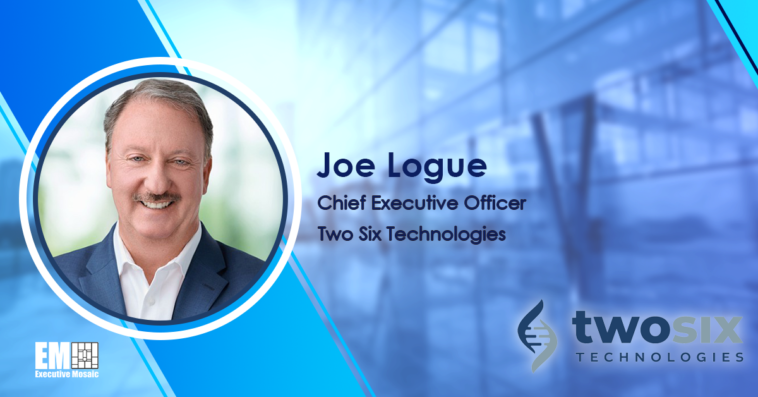 Two Six Technologies has released an open-source mobile application that works to calculate the central point of an in-person meeting while preserving the privacy of user information.

The source code is available through the company’s Github page.

Two Six developed the app in collaboration with Raytheon BBN and Stealth Software Technologies through the Defense Advanced Research Projects Agency’s Brandeis program, which sought technical approaches to protect the private information of enterprises and individuals.

“The ability to target and track citizens or government personnel alike is an increasing risk that must be addressed,” he added. 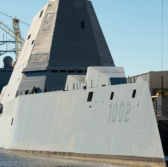 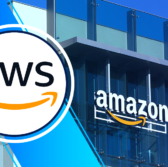