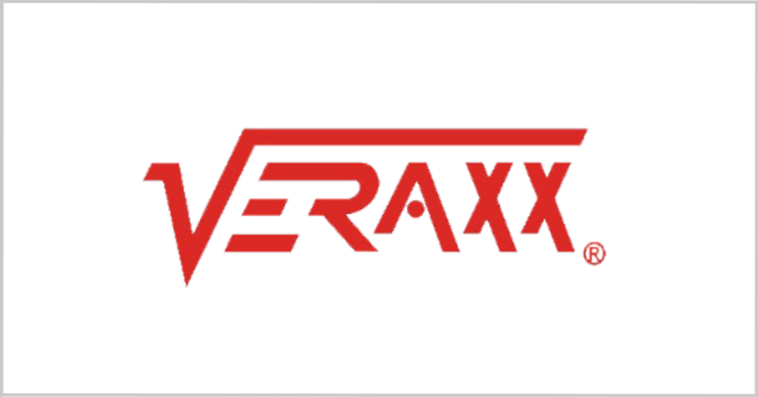 Veraxx Engineering, a flight training-focused company, has received a multiyear, $40.8 million contract from the U.S. Navy to modernize the Marine Corps’ aviation training systems and devices.

The company will complete a baseline version of the Marine Corps Tactical Environment for four USMC aircraft wings and integrate the TEn system into the service branch’s aviation training platforms, the Department of Defense said Wednesday.

Veraxx will provide training technology modernization, integration and deployment support through January 2028. The majority of the work will occur in California and North Carolina at 35 and 30 percent respectively, while the rest will be performed in Japan and several U.S. states.

The Naval Air Warfare Center Training Systems Division specifically awarded the indefinite-delivery, indefinite-quantity contract to Veraxx and set forth that funds will be obligated as individual orders are issued.

Veraxx was recently acquired by By Light Professional IT Services as part of the latter’s efforts to expand its product portfolio. 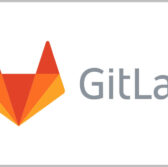 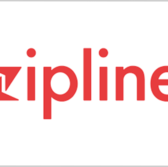