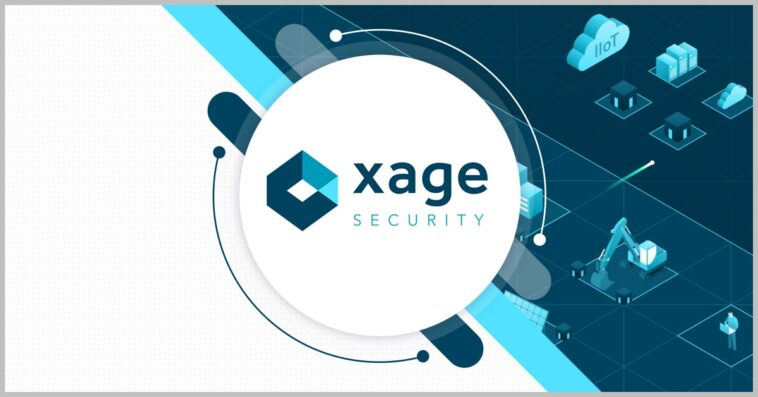 Makrokanis and Heideman are expected to assist Xage in their new roles with managing business spurred by the last few years’ precipitous increase in cyber attacks, the Palo Alto, California-based company said Wednesday.

Duncan Greatwood, CEO of Xage, said Makrokanis and Heideman’s additions to the company are slated to accelerate the company’s mission of helping vulnerable organizations in both the private and public sectors safeguard data and information against cyber attacks.

Prior to joining Xage, Makrokanis was senior vice president and general manager for the Americas, Australia and New Zealand at Kubernetes practitioner D2iQ. The company focused its efforts on smart cloud-native programs.

“We’ve also tapped Matthew to lead and extend our work within the federal government specifically. Both are the right leaders to guide Xage through our next phase of growth,” Greatwood announced.

Like Makrokanis, Heideman comes to Xage from D2iQ, where he was director of strategic partnerships and growth for the public sector. Before that, Heideman served in roles such as business development manager at Lockheed Martin, program manager and business development lead at Deloitte, DOD business sales and delivery executive at IBM and strategic account executive at Red Hat.

The new Xage VP’s expertise lies in acquisitions, contract and program management, IT and business consulting. At Xage, Heideman will promote the introduction and sustainment of zero trust policies within federal agencies’ security infrastructures. 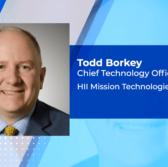 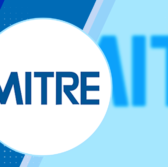