A National Oceanic and Atmospheric Administration agency awarded a total of $13.8 million to seven companies and two NASA-run centers to explore emerging technologies that can support observation work in the space domain.

NOAA said Thursday the grants were based on three broad agency announcements originally announced in April as part of the Joint Venture Program managed by the agency and its National Environmental Satellite, Data and Information Service.

The awardees and funds received are as follows: 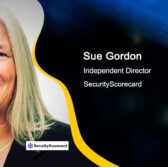 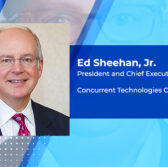