The Emergency SOS feature of iPhone 14 models will allow for emergency satellite service via the Globalstar network, which is expected to achieve operational status for half of its new satellites by 2026.

Ninety-five percent of Globalstar capital expenditures for the network build-up will be covered by Apple.

The partnership is also expected to enable Globalstar to reach $185 million to $230 million in total revenue in the coming year and $250 million to $310 million by 2026, projecting a record high for the satellite service provider. In its SEC filing, the company described the deal, which will cover service fees, as transformational.

Beginning in November, iPhone 14 buyers will be able to use the emergency texting service for free for two years. 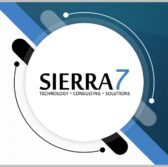 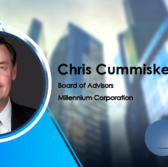