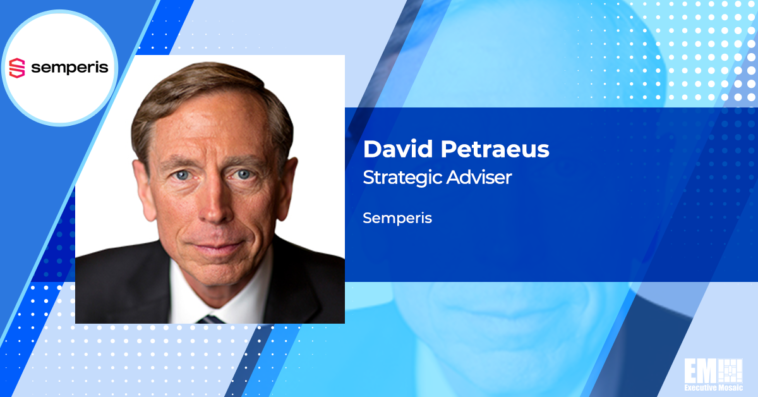 David Petraeus, former CIA director and nearly four-decade U.S. Army veteran, has been appointed as a strategic adviser at Semperis, a company that develops enterprise identity protection and cyber resilience products for hybrid and multi-cloud environments.

As a member of the Semperis advisory board, the retired Army general will provide guidance on enhancing identity threat detection and response through the increased adoption of cybersecurity technologies in the public sector, the company said Wednesday.

Petraeus spent 37 years in the military, leading troops in combat in Iraq and Afghanistan. As CIA director, he used his cybersecurity expertise to establish various digital initiatives at the agency.

He is currently a partner at KKR, the investment firm that led Semperis’ Series C funding round. A significant portion of the funding will be used to advance research and development of the company’s Directory Services Protector ITDR platform.

“[The Semperis offering] technology is tackling the universal challenge of identity-based attacks holistically, supported by an incident response team with enormous expertise and experience,” Petraeus remarked. 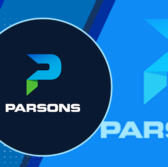