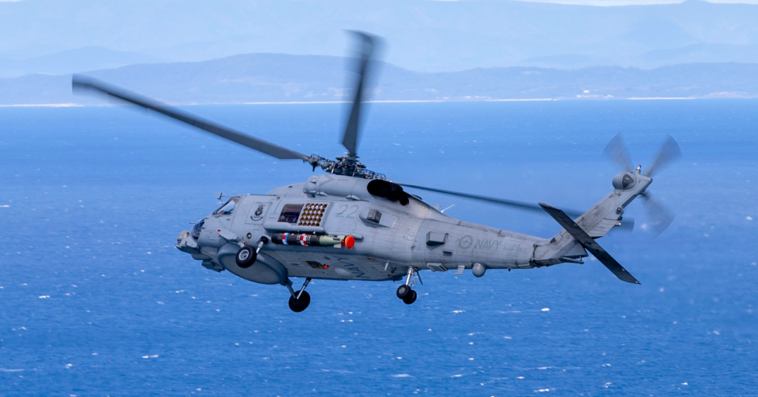 Lockheed said Tuesday the firm-fixed-price order will support a third “Romeo” squadron under the first phase of the Australian government’s Project SEA 9100 and the company expects to complete aircraft deliveries between mid-2025 and mid-2026.

The RAN was the first international navy to acquire the MH-60R, previously ordering 24 vehicles from 2013 to 2016. These were assigned to frigates, destroyers and supply ships of the Australian Navy Fleet Air Arm’s 725 and 816 squadrons, and have since completed over 30,000 flight hours.

Hamid Salim, vice president of Sikorsky’s maritime and mission systems division, said the R variant is designed with sensors that work to help helicopter operators gain awareness of both the surface and subsurface environments.

Salim added that a partnership between the manufacturer is working with the U.S. Navy, suppliers and international partners to modernize the platform. 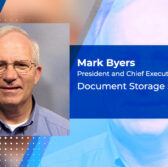 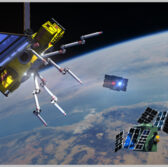