“EPAWSS production is growing as the Department of Defense signals the long-term importance of F-15s to the strategic fleet,” said Bridget McDermott, EPAWSS LRIP program director at BAE.

“These aircraft bring speed, maneuverability, and payload to the fight, and now with EPAWSS, they can better detect and protect against modern threats,” added McDermott.

EPAWSS is a digital electronic warfare technology designed to provide the F-15 aircraft with radar warning, self-protection and geolocation capabilities to help detect and counter airborne and surface threats in highly contested environments.

The award came after BAE delivers the latest software package for the EPAWSS platform. 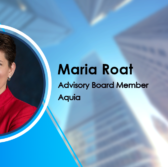 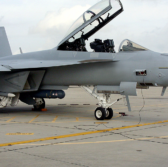