Ball Aerospace has secured an $11.9 million contract from NASA to develop a laser pre-stabilization system for the Laser Interferometer Space Antenna laser assembly.

The space agency said Thursday the LPS will work to stabilize the high-precision laser systems to be used for gravitational wave detection in space.

LISA is a space-based mission that aims to detect and measure gravitational wave signatures to observe other parts of the universe and gain knowledge about its beginning, evolution and structure.

The LISA instrument is composed of three satellites placed in a triangular arrangement and separated by millions of miles.

Experts from NASA, the European Space Agency and an international scientist consortium are developing the LISA Telescope and laser systems at Goddard Space Flight Center in Maryland.

Ball Aerospace, on the other hand, will conduct contract work at its facility in Boulder, Colorado, through April 1, 2025.

The LISA mission is expected to launch in 2035. 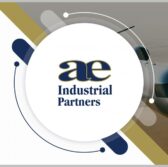 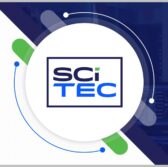