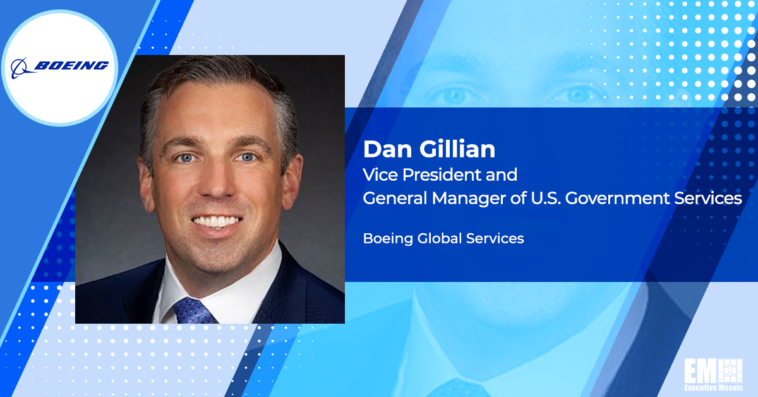 Boeing has partnered with Red 6 to develop and integrate augmented reality technology into ground and air training systems for combat aircrew.

The partnership plans to apply a pair of Red 6 products to the T-7 and F-15EX aircraft platforms Boeing is developing for the U.S. Air Force, the planemaker said Wednesday.

The first product is the Advanced Tactical Augmented Reality System, designed to produce scenarios fighter pilots may perform such as tactical formation, and surface-to-air weapon engagements and refueling.

Red 6’s other technology for the collaboration is the Augmented Reality Command and Analytic Data Environment, which uses real-time 3D models to facilitate sortie planning and briefing.

Dan Gillian, vice president and general manager of U.S. government services at Boeing Global Services, cited the agreement as an example of the company’s investment and innovation efforts for sector customers. 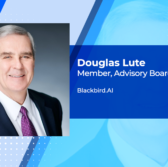 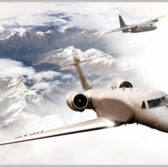