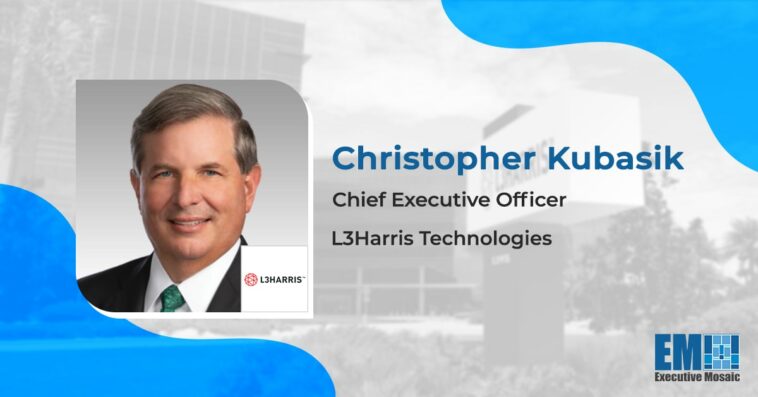 L3Harris Technologies received three major defense contracts in the past summer and Christopher Kubasik, the company’s CEO and a three-time Wash100 Award winner, said those awards reflect the company’s efforts in listening to the customers’ requirements, Defense One reported Wednesday.

One of those awards is a potential $3 billion contract L3Harris won with its partner Air Tractor in August to build a fleet of up to 75 fixed-wing aircraft for U.S. Special Operations Command.

“Everybody talks about talking to their customer, I emphasize the importance of listening to your customer, which actually is a pretty big difference,” Kubasik said in an interview.

“We’ve listened to what the requirements are [and] we listen to what the threats are,” he added.

“We’re punching above our weight, and we need to continue to grow, including acquisitions, to get to scale, to be able to compete on a level playing field,” he said.

L3Harris is looking to work with non-traditional contractors with novel technologies.

“A lot of my time and effort is focused on working with these new entrants that are a little more software- [and] AI-enabled,” noted Kubasik. 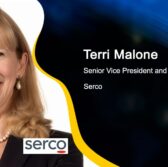 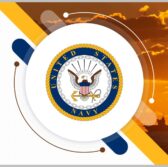