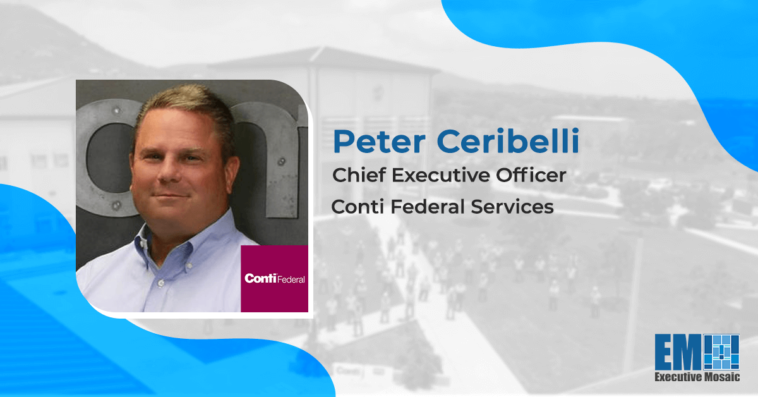 Government infrastructure builder Conti Federal Services has received a $140.9 million contract award from the U.S. Army Corps of Engineers for the construction of an aircraft facility at a U.S. Air Force base in Cheyenne, Wyoming.

Peter Ceribelli, CEO of Conti Federal, shared the company’s pride in being trusted to assist the USACE and the Air Force, as well as its eager anticipation to begin working on the undertaking.

“We are looking forward to working with the Omaha District and the 90th Missile Wing at FE Warren to get the job ‘Done Once and Done Right,” Ceribelli continued.

The contract award comes from the Omaha District division of the USACE, a unit Conti Federal has collaborated consistently in the past. The company has reportedly proven its ability to complete projects in disaster response and recovery and environmental repair, along with defense community initiatives.

The new USACE Omaha contract follows Conti Federal’s $49.7 million award in August from the USACE’s Mobile, Alabama outpost. Under this agreement, the company will build a tactical operations hub at Hurlburt Field AFB in Florida. 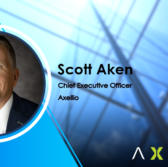