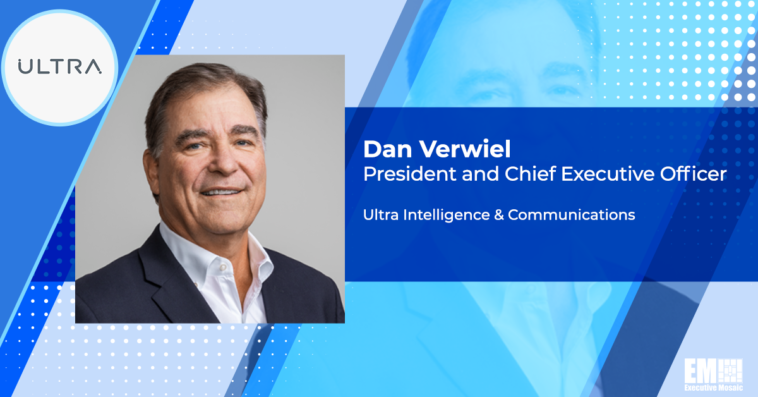 He will succeed current I&C President Mike Baptist, who has decided to step down after a three-decade career at Ultra, the defense technology provider said Thursday.

Verwiel, who initially joined Ultra as a member of the board of directors in July, will lead day-to-day operations and an ongoing acquisition process once he takes the helm of the unit.

Before his post at Ultra, he was vice president and general manager of combat and mission readiness defense systems at Northrop.

His 20-year career with the Virginia-based corporation includes raising revenue to $1.5 billion and improving operational efficiency in various departments. 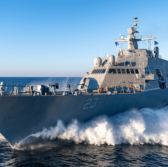