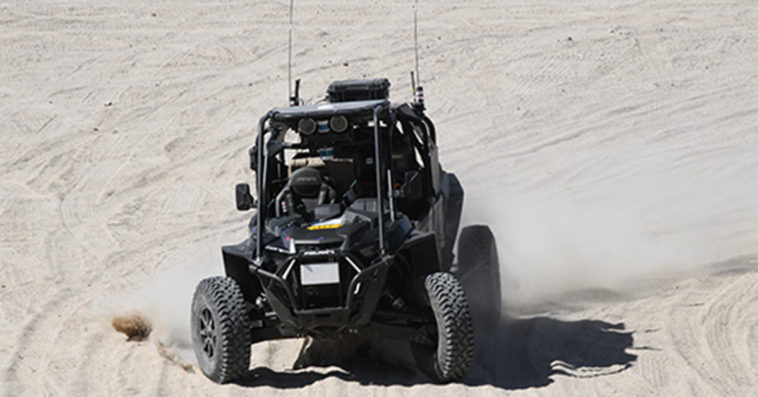 The Defense Advanced Research Projects Agency has mapped out a second off-road landscape course for combat ground vehicle teams under its Robotic Autonomy in Complex Environments with Resiliency program.

The latest field experiment is scheduled to be held at Camp Roberts in California, and to run from Sept. 15 to 27, DARPA said Friday.

DARPA has tapped Carnegie Mellon University, NASA’s Jet Propulsion Laboratory and the University of Washington, each of which has developed autonomous software stacks for the robot systems during the primary trial, to take part in the second field experiment.

The first field experiment ran from March to April and constituted six courses of combat-relevant terrain, where RACER fleet vehicles underwent over 40 autonomous runs of two miles each and reached speeds just under 20 miles per hour.

For the second field experiment, RACER fleet vehicles will run on steeper hills and slippery surfaces to test the robot system’s capacity to keep control while navigating long-range courses with obstacles.

“Since the first experiment, teams have been working to improve [the] perception of the environment and planning navigable routes through [the] development of new autonomy algorithm technologies,” said Stuart Young, RACER program manager in DARPA’s Tactical Technology Office. 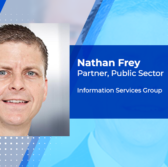