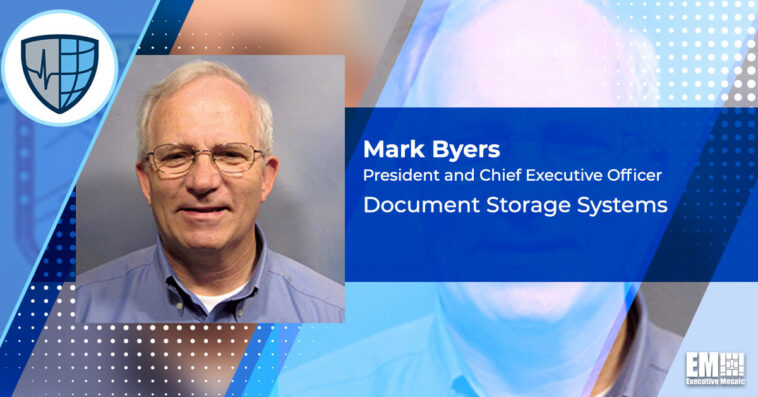 Mark Byers, president and CEO of DSS, shared that the contract is a renewal after a successful first round of funding and is meant to further aid the VHA with gathering and logging dialysis data.

“This milestone supports the efforts of VHA to become a High-Reliability Organization and paves the way for the best renal care for Veterans,” Byers added.

So far, the DSS software has been introduced into 49 Department of Veterans Affairs facilities. The VHA contract ensures that it will be set up in the 31 VA dialysis outpatient facilities in which it has not yet been installed, with the possibility of implementation in dialysis inpatient facilities a consideration in the future.

Among the enhancements DSS’ technologies will make under the contract are speedier dialysis documentation; a potential boost in veterans’ results due to alerts and updates; diminished risk stemming from paper records; instantaneous reportage; and easy combination with the VHA’s Computerized Patient Record System, an architecture accessible by nephrologists, primary care doctors and various other caregivers.

DSS has worked with the VA in the past, establishing an online system for the department intended to help retired service members sign up for and change medical appointments.

In recent news, the company welcomed Brion Bailey as its director of federal business development in August. Going forward, Bailey will be responsible for capturing opportunities such as the new VHA contract. 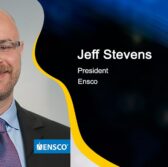 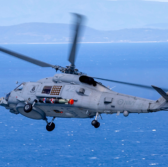