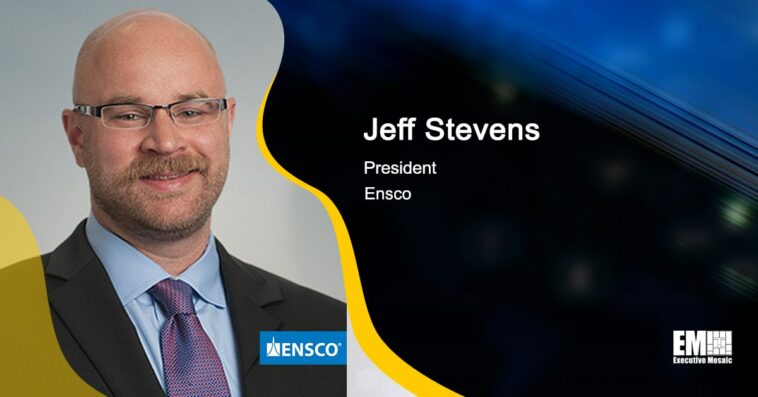 Ensco is set to start directing the operations of the Federal Railroad Administration’s Transportation and Technology Center on Oct.1 under a five-year contract with the Department of Transportation.

The company said Monday it will manage the Pueblo, Colorado-based testing, research and training center to support railway research and safety advancement efforts.

Work is covered by a potential 20-year, $570.9 million contract Ensco secured in March 2021 for the management of TTC operations in support of the DOT. A phase-in period lasted six months and the contract has a five-year base period with three five-year options.

In the same release, the engineering company said its rail business arm will showcase track inspection, maintenance and safety technologies during InnoTrans 2022, an international trade fair running from Sept. 20 to 23 at the Messe Berlin ExpoCenter City in Germany. 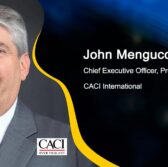