General Electric and the U.S. Air Force have jointly tested a next-generation fighter jet engine for the F-35 aircraft at the service branch’s Arnold Engineering Development Complex in Tennessee.

The company said the second phase of testing on the XA100 three-stream adaptive cycle engine was concluded in August in preparation for its maturation and full-scale development under the Adaptive Engine Transition Program.

XA100 employs an adaptive engine cycle, a third-stream architecture and advanced component technologies to deliver an increased range and faster acceleration to the F-35 fighter jets.

GE’s Edison Works unit developed the engine to fit an F-35A or F-35C without modifications to the aircraft’s frame. 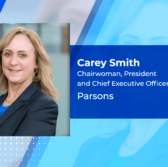 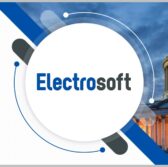