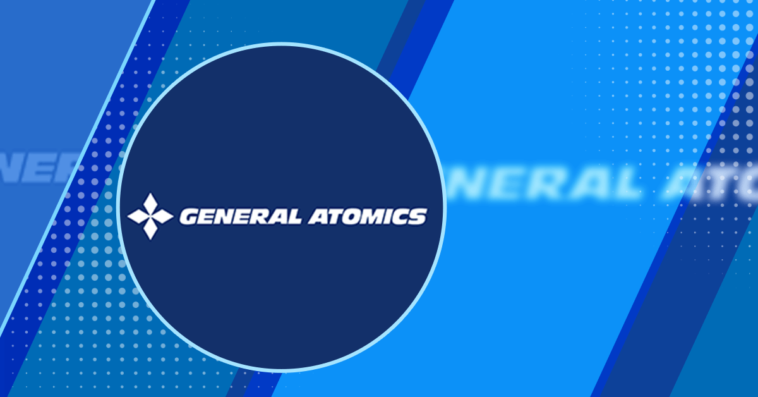 The tailored EMALS and AAG variations are being considered for use on the Porte-Avions Nouvelle Generation ship as part of a possible foreign military sale to France, the company said Friday.

General Atomics Electromagnetic Systems will test the systems’ performance and provide information about ship interfaces and impacts. A system requirements review and potential France-based component manufacturing evaluation will also be conducted as part of the contract, which is expected to be completed in 2023.

“EMALS and AAG onboard next generation French and U.S. aircraft carriers will provide increased interoperability between our navies and greater flexibility to launch a wider range of current and future aircraft for the decades to come,” said Scott Forney, president of GA-EMS.

The company initially performed feasibility studies on the implementation of EMALS and AAG tech for the future French carrier design. The two-year work was under previous contract awards.

In December 2021, the State Department cleared a potential FMS deal with France for two EMALS and three AAG configurations. 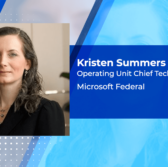