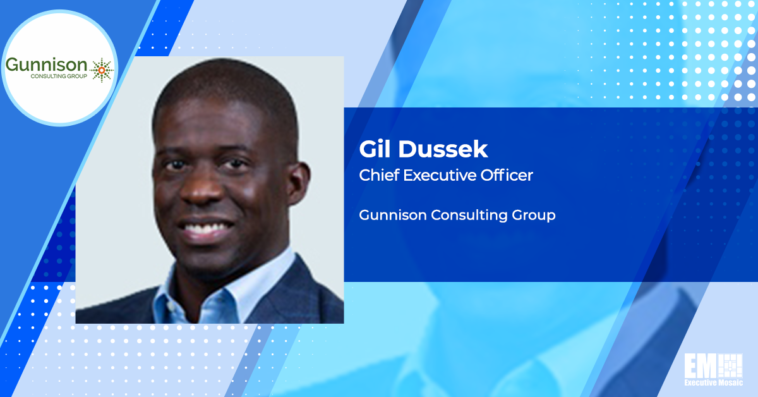 Centerpoint, a wholly owned subsidiary of Gunnison Consulting Group, will deliver information technology security support services to the Administrative Office of the U.S. Courts under a potential five-year, $25.5 million contract.

Gunnison CEO Gil Dussek said in a statement released Thursday the award has been the second contract secured by Centerpoint since its combination with Gunnison six months ago.

In February, Fairfax, Virginia-based Gunnison purchased cybersecurity platforms provider Centerpoint for an undisclosed sum as part of efforts to expand its IT services offerings in the federal market.

Dussek noted that Centerpoint’s cyber capabilities complement Gunnison’s portfolio of digital services and intelligence and automation platforms for the federal market and the latter looks forward to establishing new approaches to integrate such capabilities in support of customers.

The single-award Security Policy and Assessment Division Services contract has a base performance period of one year and four option years. 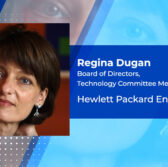 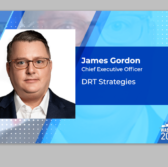